Three years ago when I got very serious about bird photography, I knew I needed to upgrade from my first DSLR the Canon 50D to something better. After a thorough research, I decided to invest in the Canon 7D, which had a slightly faster frame rate and being an APS-C camera with a crop sensor, gave me more effective focal length. Increased focal length is always a driving force for a bird photographer when considering a camera.  Equipped with my 7D and the 500mm lens, in December of 2011, I headed to Bosque, New Mexico. After two days of shooting with the 7D, much to my dismay I found that the ISO related noise handling was extremely poor, causing the images to suffer badly, it was surprising that even at very low ISO, images seemed to appear as if high ISO settings were used. The autofocus was also sluggish.

Once out of the box, the 7D Mark II feels very snug and the grip feels solid, with a 600mm lens attached the camera feels nicely balanced. As an owner of the 5D Mark III what I really like about this camera is that it emulates the 5D in design, grip and has almost the same button layout, making the transition of getting used to the 7D Mark II a no brainer. The only difference is the addition of the AF area select thumb lever around the joystick, which actually makes the selection of various AF points selection even faster. While I can’t call this a feature of the 7D Mark II, what I really like is how the camera sounds when out in the field. As a bird photographer, at times we get a bit close to our subject, when using the IDX the fast frame rate “machine gun” sound of the shutter can scare of the birds, causing us to lose shooting opportunities. With the 7D Mark II, the sound of the shutter in continuous mode is quite low, which I found to be appealing in critical situations.

Bird photographers are most driven to push their cameras to lock focus on to a perched small bird or a moving bird tracking it without losing critical focus. Having used the IDX for shooting general birds in their environment and flight photography, my expectations were realistic from the upgraded 7D Mark II. 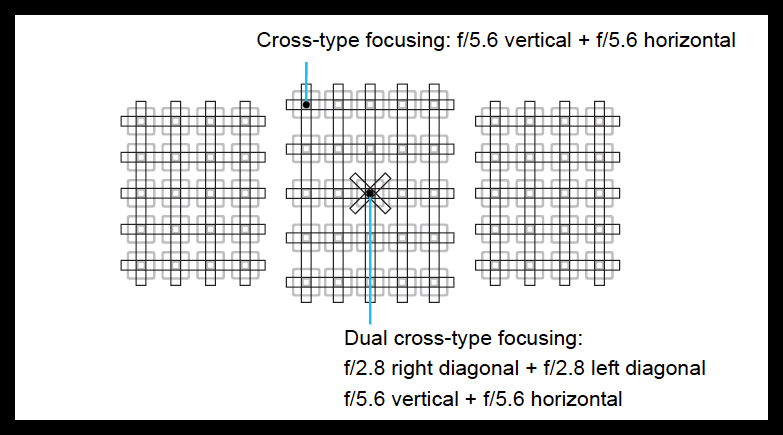 The 7D Mark II has an all new autofocus system, with it’s 65- point AF sensor, it covers more area than the 61 point sensor in the IDX and the 5D Mark III. The new configuration allows more flexibility in placing the focusing points through the frame for a much accurate composition. Combine these features with high speed shooting at 10fps and this camera is cable of producing excellent action as well as portraits. 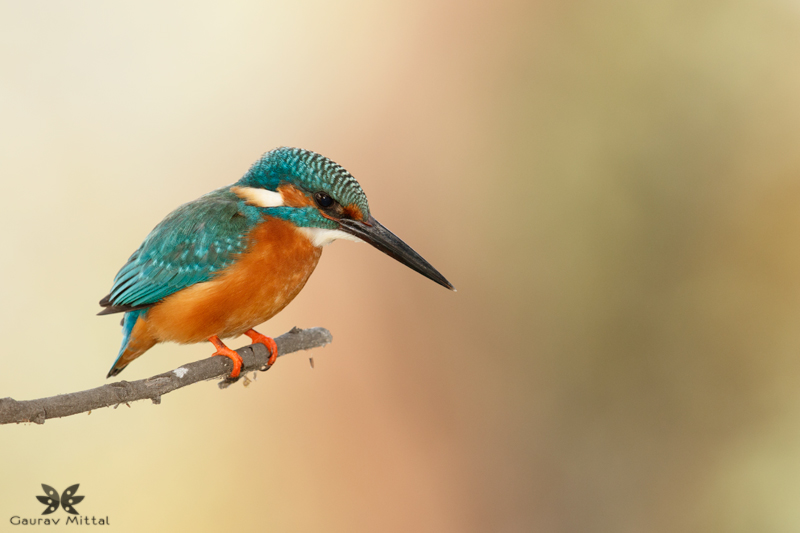 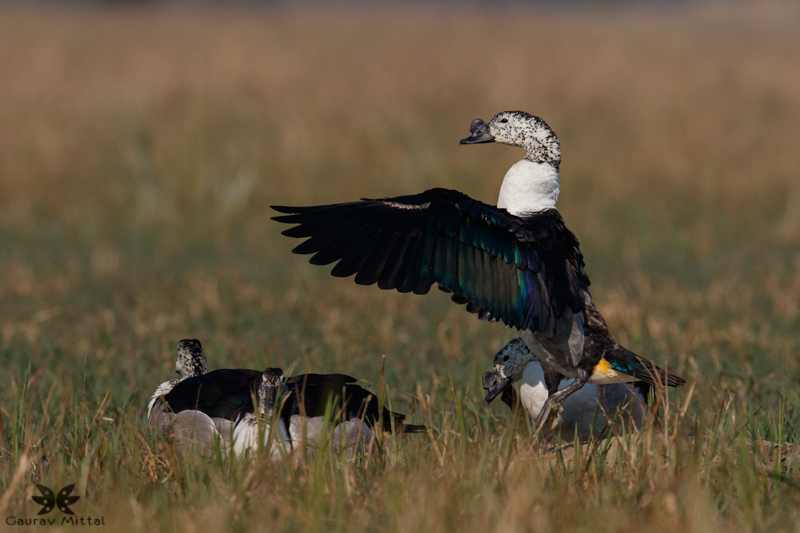 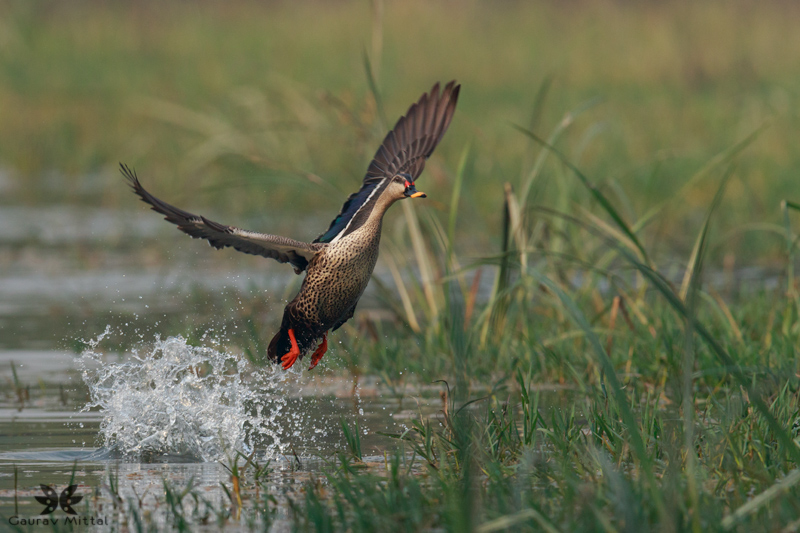 As it can be seen in the images above of the Common kingfisher, Knob-billed duck and the Spot-billed duck respectively, I found that the auto focus locked on fast, producing sharp images, unlike the 7D. Please note that noise reduction or sharpening has not been applied to these images in post processing

As in the 5D Mark III and the IDX, an upgrade to the 7D Mark II is the ability to customize autofocus settings to several buttons based on how you shoot. As I have mentioned above the one new control that has been added to 7D Mark II is the AF area selection thumb lever, which sits on the ring surrounding the joystick on the back of the camera. I like this control very much as it allows me to select from the various AF points available by nudging it and then I’m able to move those points around by pressing and moving the joystick around, all with the same thumb. Moreover, a handful of custom functions can also be assigned to this lever. I’m presently playing around by assigning the ISO function to this lever.

As I have mentioned in the opening paragraph, it was the constant failure of the 7D to produce clean files even at a very low ISO setting that caused me to eventually do away with it, so testing at various ISO settings with the 7D Mark II was imperative. 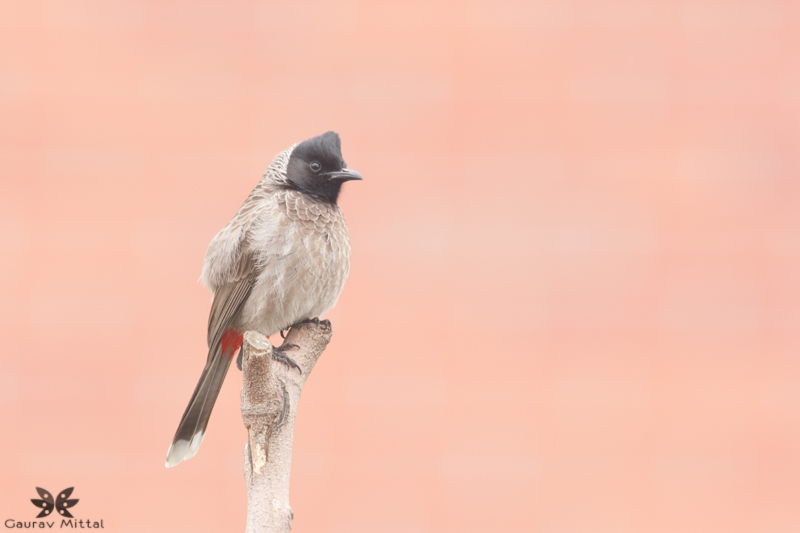 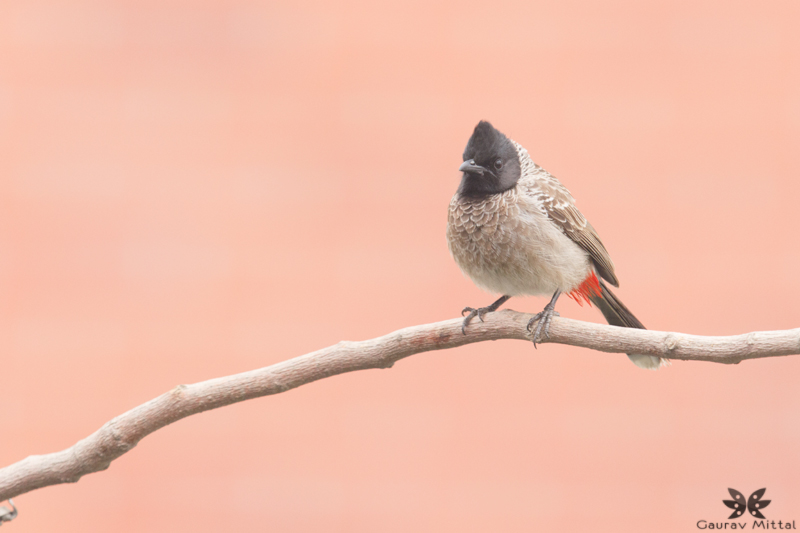 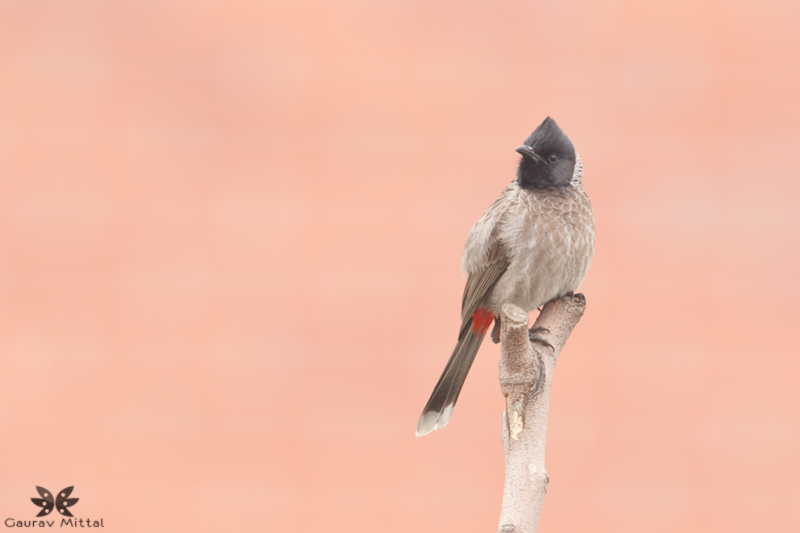 My initials thoughts were that the camera did really well in relatively low light as expected.  The above images of the Red-vented Bulbul were photographed in low light conditions with different ISO settings, it is clear that this camera produces very clean files at higher ISO than the 7D. I felt quite comfortable shooting up to 1600 ISO with proper exposure. These images have not been edited so it is obvious that once I process them and apply noise reduction in Dfine, the end results will be clean and sharp images.  I was recently asked to compare the performance of this camera to my IDX, I clearly can tell you that an APS-C sensor camera comparison to the full frame IDX is not the right comparison. Noise levels between these two cameras are not comparable as an APS-C sensor is far more tricky in low light situations.

Some other notable upgrades to the 7D Mark II are: 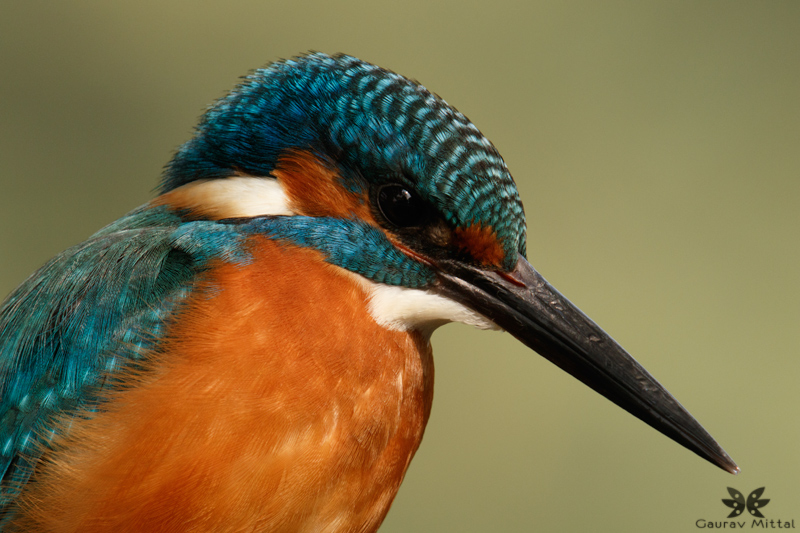 Auto focus is now enabled to F/8 with center AF point and the adjacent AF points above, below, on the left, and on the right. If working with a 600mm IS II lens this means that greater magnification is possible and a 2x extender can be used at F/8

At an increased rate of 10 frames per second the 7D Mark II has pretty much caught up with the IDX’s 12 frames per second. During my recent trip to Bharatpur, I did not need to use the IDX. The cameras raw buffer has also increased from 25 to 31, which means faster data writing and transfer and less missed shots.

The customizable intelligent viewfinder in yet another new feature on the 7D Mark II. This super friendly feature allows quick settings changes, which are available in the viewfinder and can be independently turned on and off in the second setup menu selection.

Though I’m new to shooting videos with DSLR’S and only recently started getting into it, it is really worth for me to mention that the 7D Mark II is big improvement over it’s predecessor. Capable of capturing at 1080P, a new feature is the dual-pixel auto focus system that allows for better videography of wildlife by maintaining focus on moving subjects, which was not possible on the 7D.

Let me just begin by saying that on my last photography trip which lasted seven days, I did not once need to use the IDX. The Canon 7D Mark II is a big improvement over its predecessor, this time around I will not be getting rid of it. It is a solid camera and great for wildlife and sports photographers. The autofocus system is excellent and the ISO performance is improved. I like having a 1.6 crop sensor camera which gives me greater magnification without always needing an extender, what I like even better is that it does provide a feel of both the IDX and the 5D Mark III in it’s performance and layout. Image quality is excellent and a 2/3 stops of improvement over the 7D. The cost is a fraction of the IDX and I feel that this camera is a good investment.

I have a good feeling that the 7D Mark II is going to be my workhorse for a long time to come. If you own the 7D and are thinking hard about making the move to the 7D Mark II, then go ahead because you won’t regret it.